Developer PikPok’s Agent Intercept sees you – a superspy agent – attempting to save the world from various criminals and their nefarious organisations. It’s now available to those who have early access to Apple Arcade as part of the iOS 13 beta, and so far it sounds like an all-round good time.

Each level in Agent Intercept plays out like an extended car chase. It’s aiming for high-octane fun with a side order of spy movie silliness. Taking down enemies and performing stunts will earn you points, though I’m not sure if they offer any benefit besides a more impressive ranking on the leaderboards.

Controls are simple: You slide your thumb across the screen to drive and hold down the boost button to pick up some speed. Hitting boost when turning a corner will cause your vehicle to drift, and there are ramps aplenty to send yourself flying in the air. 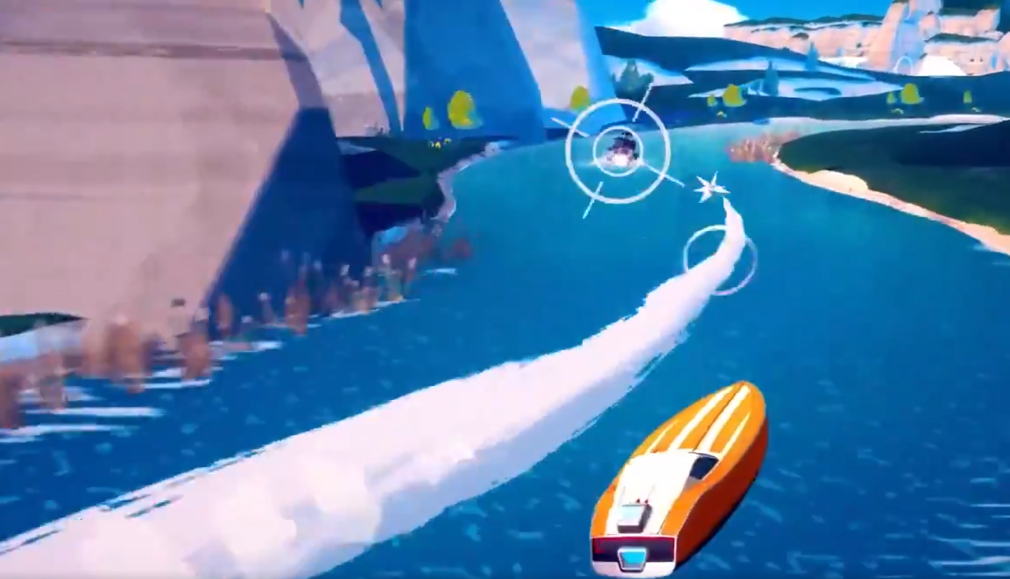 From what I’ve seen, each mission is kept short and sweet, rarely lasting longer than 5 minutes. Objectives are similarly straightforward, requiring you to chase down a target before making your escape. It also looks like you’ll occasionally have to take on boss-type vehicles such as armoured trucks.

The chaotic driving sequences are broken up by speedboat chases. These sections flow smoothly thanks to your car’s unique ability to transform at a moment’s notice. Further aiding you in your battle against ‘The Claw’ is your vehicle’s assortment of gadgets. These include lock-on missiles and explosive mines. 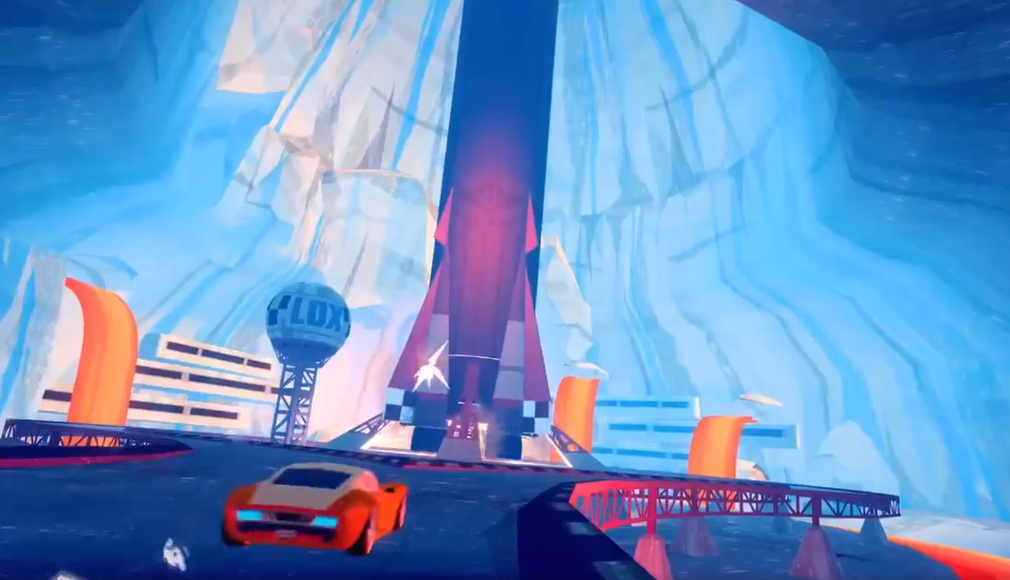 Members of our App Army have had exclusively good things to say about this one. Those who don’t already have access to Apple Arcade as part of the iOS 13 beta can take this one for a spin on Thursday, September 19th. And be sure to check out our extensive list of all the games coming to Apple Arcade in the near future.