As if Black Desert Mobile’s world wasn’t already large enough, Pearl Abyss has now gone and added an all-new region for intrepid explorers to venture through.

North Mediah is a sizable landmass packed with fresh content, quests, and stories to get stuck into. You can expect to earn plenty of great rewards from enemy drops in this area, including some all-important skill books required for Ascended characters and powerful Abyssal gear.

If you’re not quite content with your current loadout, the game’s latest update boosts the maximum enhancement level to 40, allowing you to grow more powerful than ever before.

On top of that, the NPC Patrigio now comes bearing some mystical weapons and gear for you to purchase using your hard-earned silver. Haven’t quite saved away enough for that fancy weapon you have your eye on? No bother! You can negotiate the price by offering him extra items instead.

The Ancient Maze event has also arrived. This is a battlefield with five distinct levels. Once you’ve completed a level, you’ll be able to decide whether you want to stop for the day or continue on for more neat rewards. 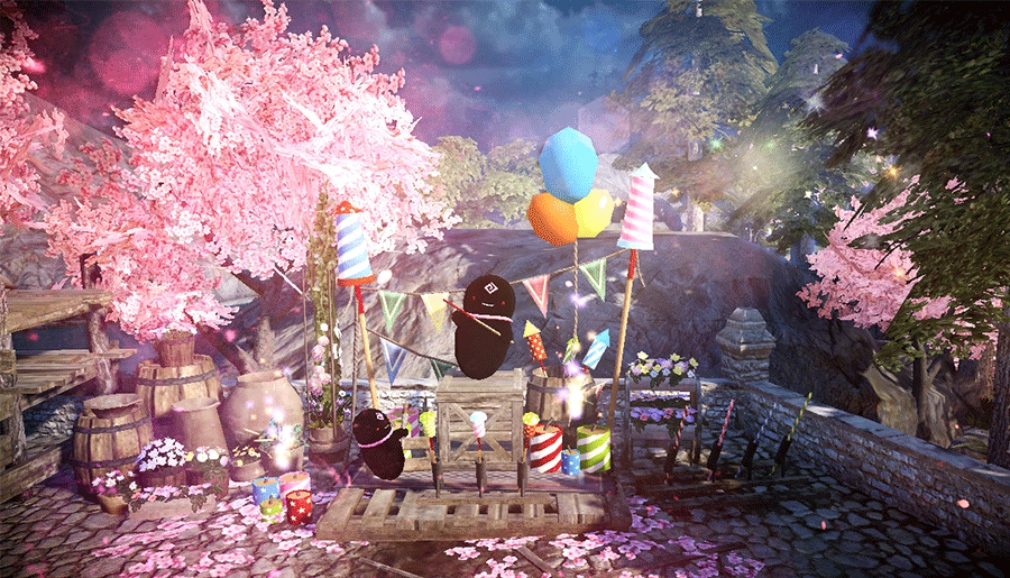 As you continue to progress, you’ll earn special rewards including a new pet. That said, if you die during a level, you’ll be sent packing with absolutely nothing to show for your efforts. This means there’s a great element of risk to continuing on with your exploration of the maze.

Extensive patch notes are now available over on game’s official site. And if you’re yet to take a trip to its fantastical world, you’ll find Black Desert Mobile available for download now as a free-to-play title from both the App Store and Google Play.

On a quest to find the greatest RPGs on mobile? Here are 25 of the best for Android