FourtThirtyThree Inc. has now announced its new Fight Club Battle mode which allows you to assemble your club and rise through the ranks. Once you create your club, you can match yourself up against other clubs for Boxing Star world domination.

When you get matched with your opponent, you’ll be ready to dance. However, it would be smart to get some training in before the big fight.

While in this waiting period, you’ll be able to improve your sponsor levels and can do so with your club members as well. This allows you to gain special abilities, giving you a potential edge in battle.

The preseason will be completed on February 24th, so you’ll have some time to get early reps in and earn those abilities. After that, the real show begins, and the regular season will be underway to determine who will reign supreme.

You’ll be able to snatch up some more rewards with the new ‘Sweet Chocolate Mission’, which clearly sounds like a little play on Valentine’s Day. There will be plenty of opportunities for numerous rewards through this feature.

Gym Points will be one of the big gifts you’ll receive for your efforts in the missions. In order to collect them, you need to complete three daily tasks. 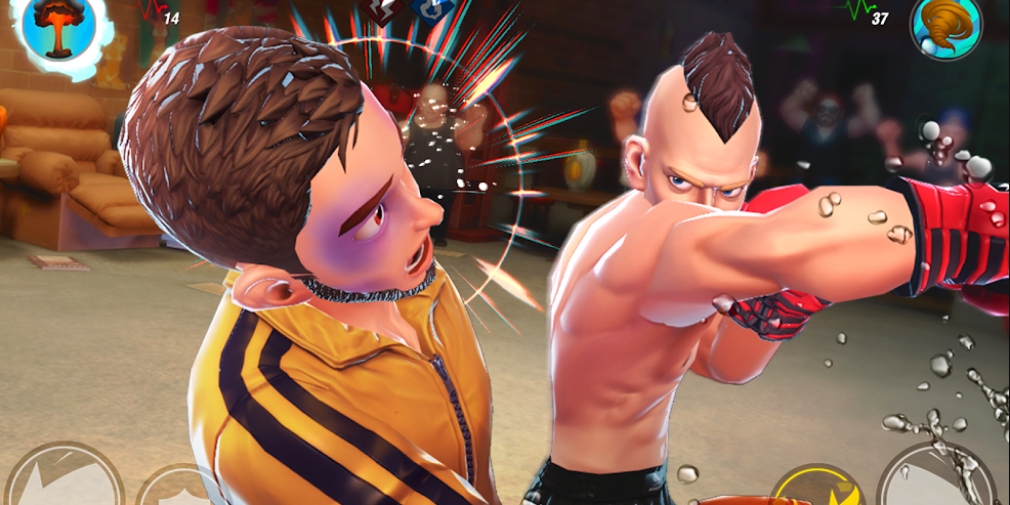 Once you do, you’ll earn chocolate items that can then be used to gain Gym Points. And as you continue playing in the event, you’ll receive some bonus rewards for you to enjoy.

Some of the other daily rewards include Gold Boxes and even the highly sought after Omega Boxes. In order to get the Omega Boxes, you will need to get 10 knockouts in Fight Club Battle.

Boxing Star is currently available on Google Play and the App Store as a free-to-play title.

If you want to ignite that fighting spirit within you, then check out this list of the top 25 fighting games for iPhone and iPad