Konami has announced a surprise release of Castlevania: Symphony of the Night today for both iOS and Android. The classic side-scrolling action game first released on the original PlayStation back in 1997 and has been ported to the PSP, Xbox 360 and PS4 since.

Now it has arrived for mobile devices and it’s not going to break the bank either. You’ll be able to experience Castlevania: Symphony of the Night for $2.99 or your local equivalent. It has brought a few changes with it when compared to the 1997 release, such as a new continue feature alongside achievements to earn as you slash your way through the castle.

There will also be controller support, which will probably make the game far more appealing to folks who aren’t overly familiar with – or fond of – using virtual d-pads and buttons. However, that’s still an option if you’d rather play Symphony of the Night this way too, as you can see in the screenshots found within this article.

The games see you playing as Alucard, the son of Dracula, who has access to a wide array of weapons and abilities to help battle against the plethora of monsters that lurk within the castle walls. He can also be levelled up with experience gained through slaying numerous foes. 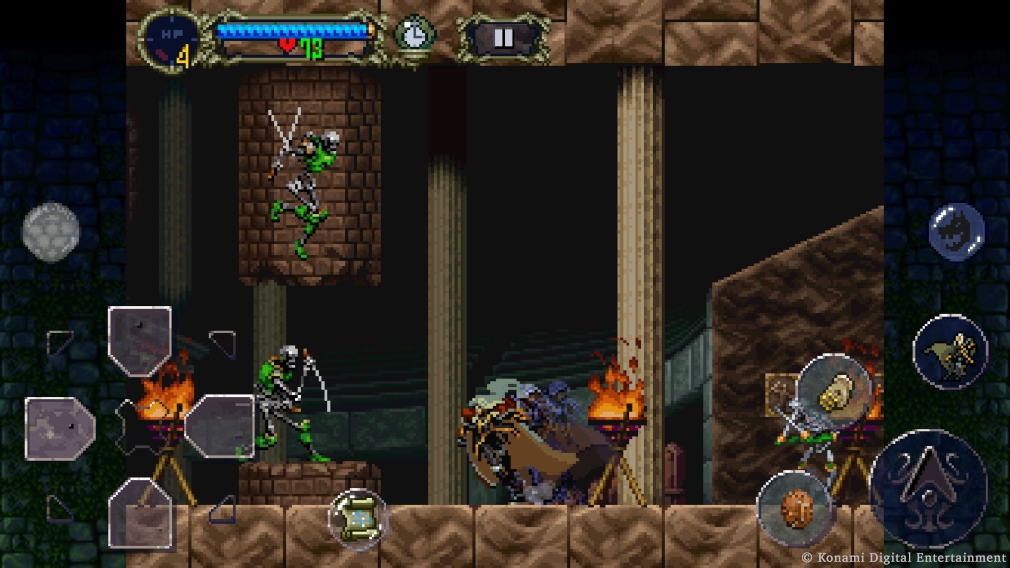 The release was timed to coincide with the arrival of Season 3 of the Castlevania Netflix series which drops tomorrow, 5th March. Games on your phone and your Netflix subscription aren’t the only two places you can enjoy some Castlevania goodness either, you can also listen to the original Symphony of the Night soundtrack over on Spotify as well as other tracks from the series.

Castlevania: Symphony of the Night is available now over on the App Store and Google Play. It’s a premium title that costs $2.99.

Enjoy action games? Here are 25 of the best available on Android