A recent blog post from Valve has announced that Dota Underlords will be leaving Early Access in 5 days time and Season 1 will then commence. It’s currently available for both iOS and Android in beta form.

They’ve detailed what changes this will see make their way into the game alongside what will stay for those who have participated in the beta up to this point. Every player’s Underlord Rank is going to be soft reset. They will keep their Major Rank but their Minor Rank will be reset to 1. This will affect Standard, Duos and Knockout.

When the game officially leaves Early Access there will be a new default playing board with a further five that can be unlocked. However, if a player has reached level 5 in the Protopass they will also be able to use the two boards found in the beta.

Additionally, level 5 and above Beta Season players will also get the Path to Sunbreeze and Streets of White Spire boards alongside a gold Ricky Ravenhook board prop. Beyond that, they’ll receive a Beta Season wanted poster title.

Board props and titles are two of the new features being added to the game at launch. They will act as a way to customise your loadout. There will be a stone version of Ricky Ravenhook available to players who purchase the Battle Pass. 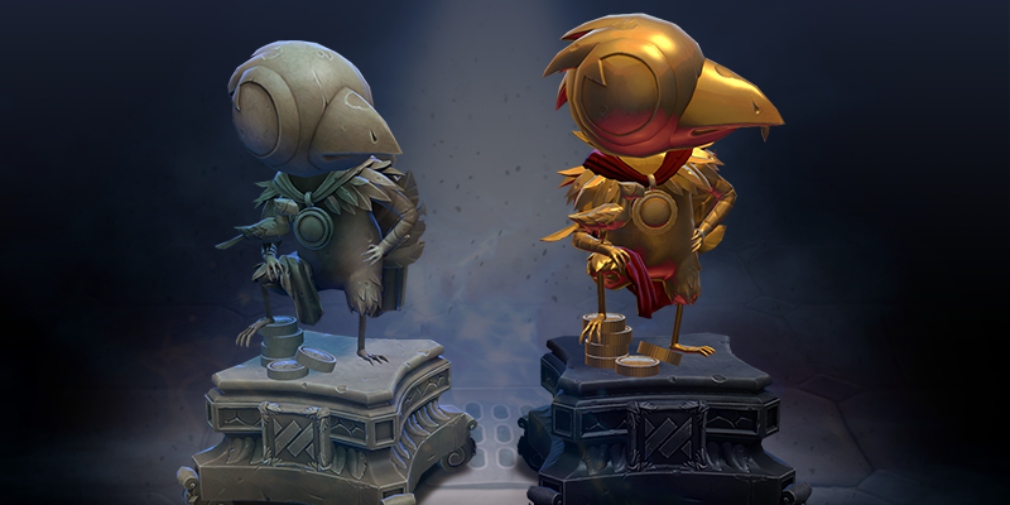 Wanted posters will also now be customisable, in addition to the boards themselves. Earning Achievements will net players more titles whilst poster artwork will be unlockable through the Battle Pass and City Crawl.

Dota Underlords is available now on both the App Store and Google Play in beta form, so you can download it now before the first season commences next week. It’s a free-to-play game.

Just starting out in Dota Underlords? Here are a few tips to help you get started