The developer hopes to treat fans to a ‘completely new audio and visual gameplay experience’. You’ll be able to summon your favourite nightmarish animatronics into the real world through some impressive AR tech for a ‘survival horror game never before seen’.

Not much else is currently known about the project. I’m not really sure how similar it’ll be to the point-and-click originals, but I’m personally hoping for something a little different. The mainline entries are known for their striking monster designs, intriguing lore, and heart-stopping jump scares. Most of those elements seem very much intact in Special Delivery.

Scott Cawthon, the creator of the Five Nights at Freddy’s series, had previously talked about Special Delivery over on Steam, saying that “the team at Looking Glass is doing an amazing job; the graphics look fantastic. I’m looking forward to seeing how the finished product comes together!”.

And this isn’t the only FNAF game currently in development, with FNAF: Into Madness, console ports of the original games, and a AAA multiplayer title in the works. Then there’s the FNAF movie, which – according to Cawthon – is still slated for a 2021 release. 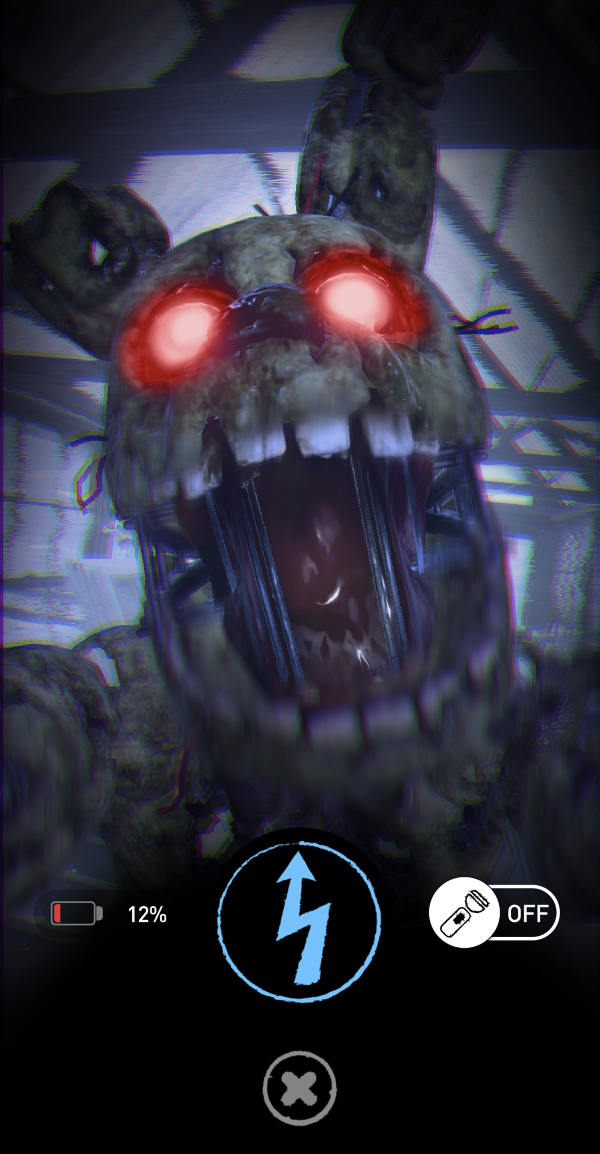 I’m told that you’ll be able to pre-register from today using this here link. We’ve seen plenty of great VR horror games over the years, but I honestly can’t think of too many genuinely scary AR titles. Here’s to hoping Five Nights at Freddy’s AR: Special Delivery is one them.