With Google Stadia’s November launch rapidly approaching, Stadia’s director of product, Andrey Doronichev, held a Reddit AMA to answer some of the many, many questions and concerns that have swirled around the new gaming platform ever since it was first announced.

First off, Doronichev clears up that Google Stadia’s Pro tier isn’t intended to be “Netflix for games”, but rather a service akin to PlayStation Plus or Xbox Live Gold. The idea is that you’ll get special offers and one “free” game a month, with the first being Destiny 2, an almost 2-year-old title that can now be picked up for around £5. The Pro tier costs around $10 a month.

Much like Gold or Plus, if you unsubscribe then later on resubscribe, your account will still have access to all the free games you’ve accumulated. Stadia will also get its very own version of trophies or achievements after launch, which is either great or terrible depending on who you ask.

Doronichev also confirmed that, at launch, Stadia will allow you to “manage your friends list, create parties and use platform-level voice chat”. While this might all seem like basic stuff, it’s worth noting that these are things Nintendo is yet to figure out.

At launch, only wired audio through the headphone jack will be supported, so don’t expect Bluetooth headset compatibility via the Stadia’s controller. And to play on a TV, you’ll need both a Chromecast Ultra (currently priced at around £50) and the official Stadia controller.

One of the biggest concerns regarding the Stadia is data caps and how much data something like, say, Doom Eternal might eat away at. Doronichev responded to questions about this by saying “I can’t predict the future, but I’ve seen that ISPs adapted in the past – I saw it when I was at YouTube – and we’d expect that to continue”.

The Stadia Founder’s Edition will set you back around $130 or £120. It promises up to 60 fps, 4K resolution, HDR, and 5.1 surround sound. Stadia’s resolution is variable depending on your network’s speed. You need about 10 Mbps minimum to stream at 720p, while streaming at 4k, 60 fps will require at least 35 Mbps. According to the Stadia site’s test, I get around 80 Mbps at peak time in Scotland, though that’s certainly not going to be the case everywhere else. 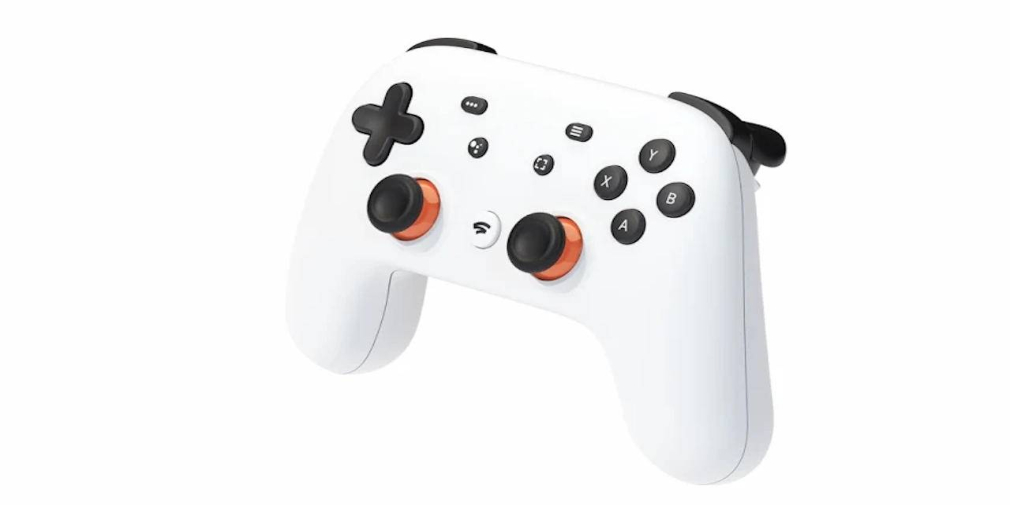 You can find the full AMA over on the r/Stadia subreddit. Google has a bit of a worrying track record when it comes to hopping on hot new trends, then promptly ditching its product when it fails to become an overnight sensation. Remember Google Glass? Hopefully Stadia doesn’t go the way of the dodo faster than you can say Google Plus.