Kentucky Route Zero: TV Edition, the console version of the ongoing episodic series, has now been rated by the ESRB, signalling its release date isn’t too far off. This is also big news for PC-based fans of KRZ, as the launch of the TV Edition will likely coincide with the release of Act 5, the game’s long-awaited final act.

It comes to us from developer Cardboard Computer and publisher Annapurna Interactive (What Remains of Edith Finch, Donut County). It’s an adventure game that revolves around a secret highway which runs through the mysterious underground caves of Kentucky. And, ideally, that’s all you should really know plot-wise before going in.

You’ll meet and play as an eclectic mix of travellers as you continue to unravel the mysteries of the game’s weird and wonderful world. Tonally, visually, atmospherically, it’s unlike almost anything else – I cannot recommend it enough. Though be warned, this is a dense, narratively challenging game which will likely repel as many as it attracts.

Kentucky Route Zero: TV Edition received a US ‘Teen’ rating, likely translating to a 16 here in the UK. Here’s the ESRB rating summary in full: 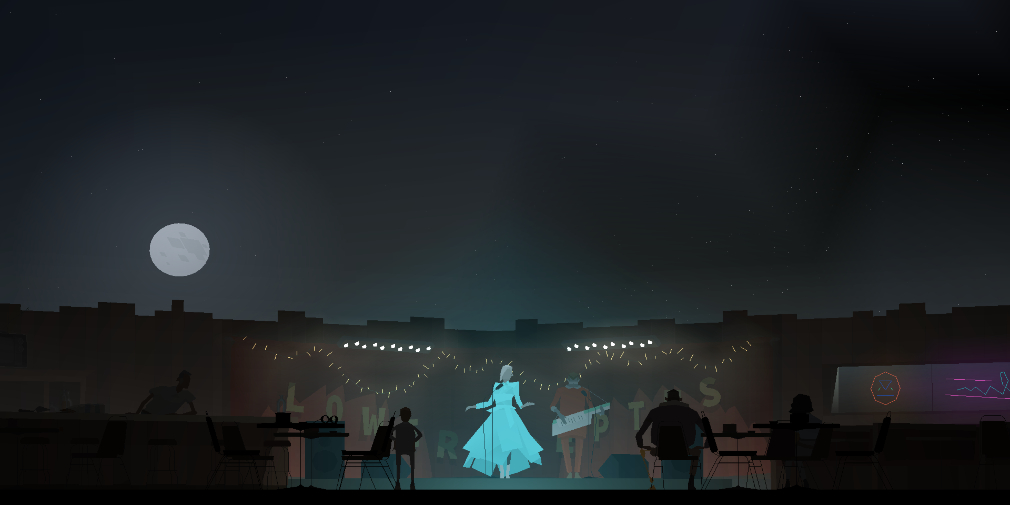 Outside of the game’s five main acts, developer Cardboard Computer has put out several ‘interludes’ that fill in gaps in the timeline and basically helped to keep people on board while the team worked to release the remainder of the game.

Kentucky Route Zero has been in constant development throughout almost the entirety of the last decade, so this has been quite the journey for its creators and many devoted fans. We’ll be sure to let you know as soon as this one makes its grand appearance on the Nintendo eShop.