Magic: ManaStrike, the Clash Royale-style MOBA from Netmarble, has received its first major update since it released earlier this year. It brings two new Planeswalkers to the game alongside the start of Koth Season and some minor improvements.

The first of the new Planeswalkers is Angrath a notorious black/red pirate. His active skill makes use of his flame chain which will stun enemies and deal AoE damage. During ManaStrike he will enter an enraged state which will increase his attack and movement speed.

Joining Angrath will be the second new Planeswalker, Koth of the Hammer. Koth is a vulshok human red Planeswalker who will attack either ground or air enemies with AoE attacks. However, once he steps foot into the opponent’s side he’ll set his sights on buildings and ignore any foes. His health will also be increased when he strides onto their side of the battlefield.

The latest update also marks the beginning of Koth Season and alongside it a new skin that will be available through Magic Pass. This skin will be called Ajani Vengeant and will give that character a whole new look complete with new animations and effects that you’ll be able to see both in-game and in the lobby. 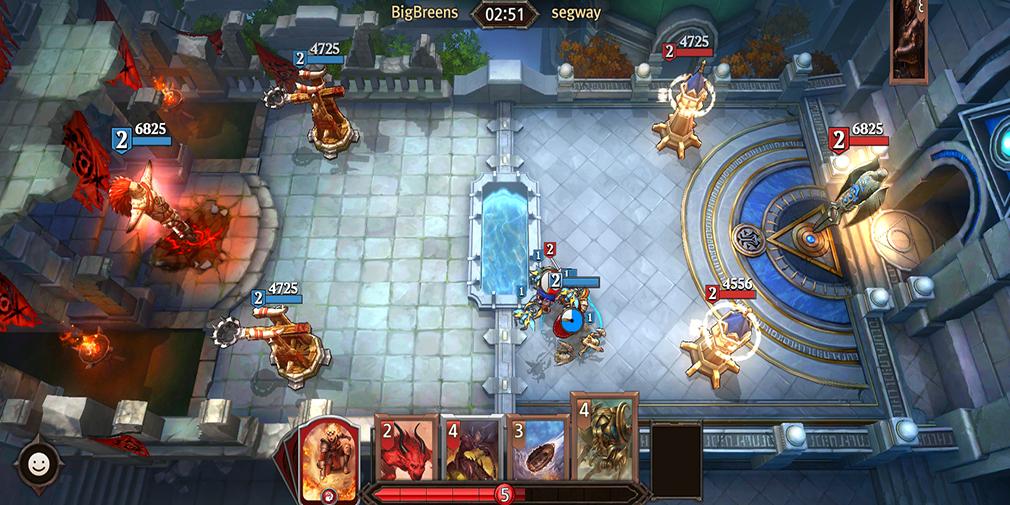 Elsewhere there will be a host of new cards to collect that will include Emeria Angel (White), Hightide Hermit (Blue), Carrion Crow (Black), Fire Shrine Keeper (Red) and Sylvan Advocate (Green).

Finally, a few quality of life improvements have been made to the Friends feature alongside some general UI/UX enhancements. Now they’ve added a ‘Friends Match’ function alongside being able to add your pals by searching for their nickname as well as inviting them to a player’s Team.

Magic: ManaStrike is available now over on the App Store and Google Play. It’s a free-to-play game with in-app purchases.

Enjoying testing your skills against other players? Here are 25 of the best multiplayer games on Android