It’s no secret that Nintendo has been underwhelmed by the profits of some of their recent mobile titles. While Fire Emblem: Heroes and Dragalia Lost have been raking in the cash, Animal Crossing: Pocket Camp and Dr. Mario World have been relative failures in the eyes of Nintendo’s executives. Not only did they reduce themselves to putting their valued franchises on mobile, but they’re not even making the kind of money from it than they expected.

So I guess it’s expected that Mario Kart Tour would turn things up a notch, but this isn’t what I wanted. Taking after a fair few mobile games recently, such as Dota Underlords, Mario Kart Tour is offering a gold-tier subscription which will keep players playing and paying over and over again. At least, that’s the hope.

In execution though, Mario Kart Tour’s subscription plan feels like the polar opposite of the kind of value we saw from the likes of Super Mario Run. Whereas that was a premium game offering a premium experience, this is a free to play title, and it’s questionable if it’s even offering free to play value at this point.

In fairness, the Mario Kart Tour Gold Pass does offer a two-week free trial, but after that, it’s £4.99 a month, every month. With the Gold Pass, you can expect more premium currency, and Gold rewards, which include more drivers, karts, gliders, and more.

Honestly, I have nothing against the subscription model for live service games, as long as it’s fairly priced and offers value from the perspective of the consumer. If you sit down for multiple games of Dota Underlords each night or regularly play the likes of Fortnite, I wouldn’t blame you for subscribing to their services or buying a battle pass.

There are two primary issues with Mario Kart Tour’s subscription offering as I see it, and the first is that this is already a gacha game.

You already need to earn and spend premium currency in this game in order to get more karts, drivers, and gliders, and there are naturally extremely excessive microtransaction purchases available in the store – more than a full, much better, copy of Mario Kart 8 Deluxe would set you back.

This is a game that already has typical mobile monetization, and it wants players to subscribe to a recurring monthly payment in addition to that? It honestly just seems absurd to me.

Then we loop back around to the subscription itself. As long as it provides value to the consumer, I can’t argue. But £4.99 each month? In this, the week that has seen that launch of both Apple Arcade and Google Play Pass at the same price point, while offering far, far more content?

It’s just unfathomable. In the mobile space right now, there has never been so many great games available for such a low buy-in price, and yet Nintendo just decides to be contrarian once again and launch a subscription, at the same price, while offering far more disappointing content. I’m still shell shocked.

Let’s play something else 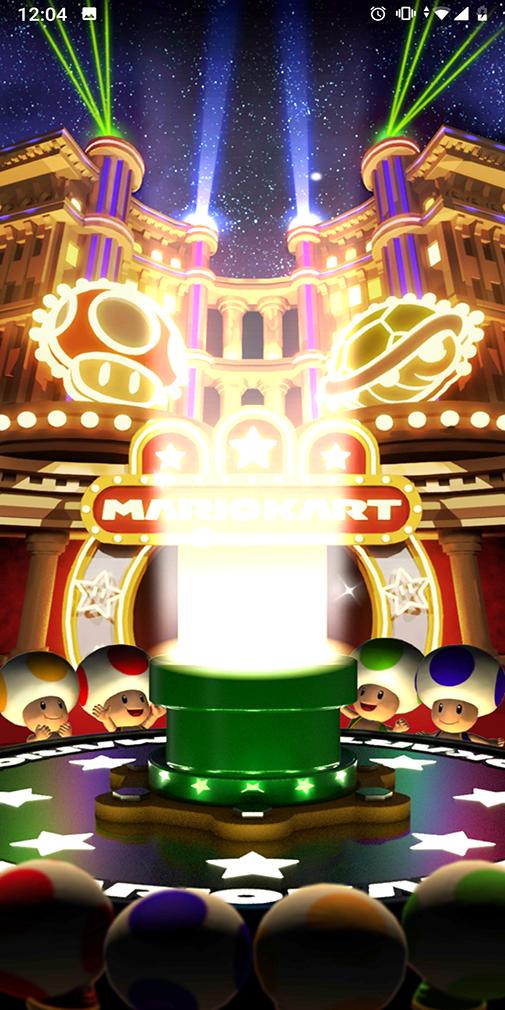 It’s not that Mario Kart Tour is a bad game. I’m personally pleasantly surprised with how much of the core Mario Kart experience has been expertly adapted for mobile. Drifting, turbos and the full tracks you remember from the core game franchise are all here.

But that really doesn’t distract from the monetization, in fact, it makes it even more egregious. Many of us are well adapted to Nintendo game, including the main Mario Kart series, and when you come from Mario Kart 8 Deluxe and on to Mario Kart Tour, the difference is, well… obvious.

And, of course, even ignoring the premium currency the game wants you to buy, subscribe to the service for a single year will result in £60 down the drain. Again, you might as well just buy a full-price AAA game for that cost, or subscribe to Apple Arcade or Google Play Pass for the year.

It’s just crazy to me that Mario Kart Tour would ask for so much from its players and offer seemingly so little in return. Nintendo may have had disappointing profits from mobile games in the past, but this? This just feels criminal, frankly.

For the longest time, it felt like Nintendo were the final stalwarts of true value and quality, across all of their titles, but with their recent mobile output, I think it’s time to put that to bed. While Nintendo’s core console business and associated games are still excellent quality, their mobile titles in the future will receive no hype from me.