As reported earlier by Touch Tap Play, Mutatis is an upcoming shoot ’em up for iOS that’s set for release on the 2nd February. The thing that makes Mutatis interesting is that it will use the setup of your phone to influence gameplay.

This means that your volume, the brightness setting and even the angle you’re holding your phone will alter what you see on screen. The colour palette might change and the enemies may move faster or slower. Even the way their bullets behave can become different through something as normally meaningless as changing the volume.

I’m interested to see how this actually pans out in the game itself. Right now I think it’s certainly a cool idea but I’m wondering if it’s more a quirky gimmick rather than being integral to gameplay. If it turns out that you’ll find it useful to be constantly turning the volume up and down, tilting your phone to different angles and flicking lights and off to be able to progress easier, that would be a very inventive use of phone controls.

There’s more too. Each of the little creatures you’ll have to contend with have unique attributes. To discover what those are you’ll need to use the screen capture function on your phone, once you’ve taken a screenshot it will then reveal the details about that creature. For instance its health and any hidden abilities it might have. It’s effectively recreating the idea of scanning an enemy, which is a neat little idea. 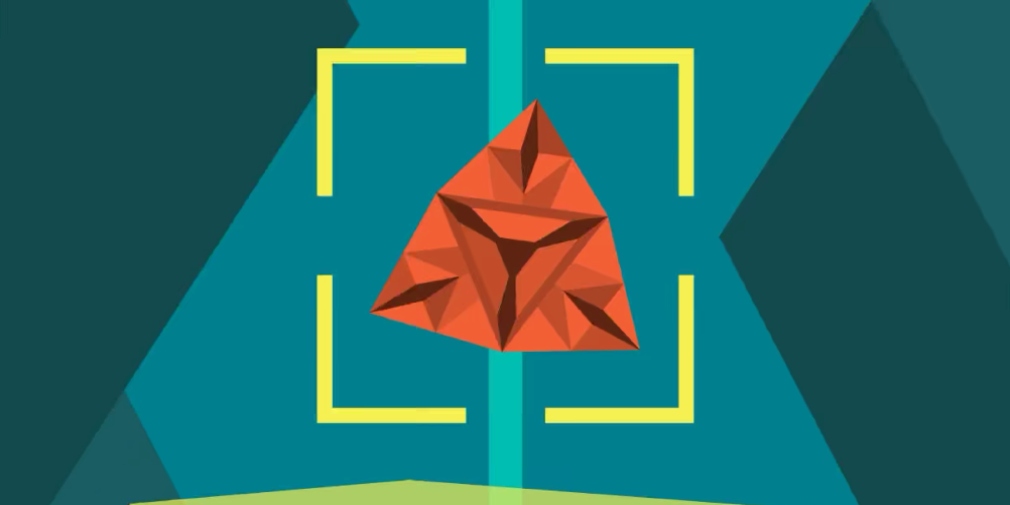 Beyond that, it promises to be a classic shmup, where you’ll be dodging volleys of bullets and gathering power-ups to help you fight back against the Mutatis’.

Mutatis will be heading to the App Store on 2nd February 2020 and you can pre-order it now if you’d like. It will be a free-to-play game with in-app purchases.