The popular game streaming app Rainway has now made its way onto Android after launching for iOS earlier in the year. Basically, what it allows you to do is play any of your favourite PC games on your mobile device through the power of its “best-in-class” streaming tech.

The Android version promises to deliver an intuitive experience, whether played from the comfort of your couch or when out and about. It offers support for all gamepads, including your standard DualShocks and Xbox One controllers. If you’d rather stick with touch controls, they’re said to be “highly optimized and responsive”.

With Rainway’s latest release, its performance on 4G LTE has been improved, and support for 5G networks has been added. According to Rainway CEO and Co-Founder, Andrew Sampson, this is the first game streaming service to “offer a solution to users for tomorrow’s technology today” when it comes to 5G networks.

The Android app is compatible with any device running Android Lollipop or above. The setup process is apparently as simple as holding your mobile device up to the screen of your PC, then you’ll have access to a good chunk of your gaming library with just a single tap. You can see Rainway’s in-app library in the photo below. 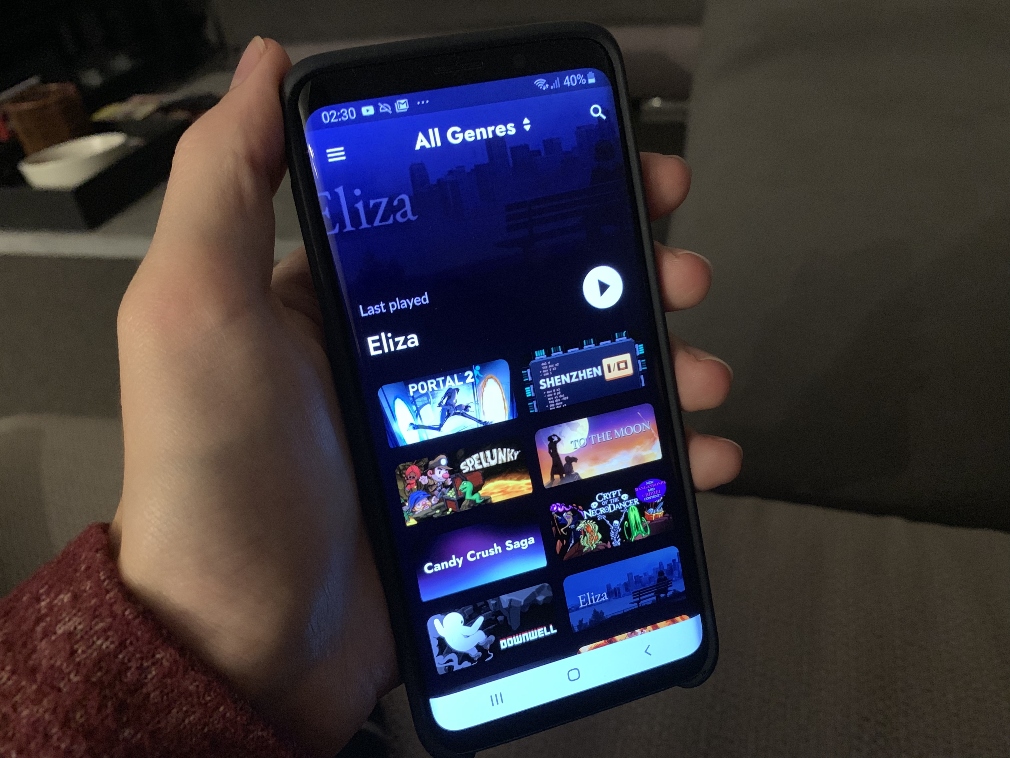 While most gamers interested in streaming their PC library on their mobile device have probably already grown accustomed to Steam Link, Rainway allows you to play your PC titles purchased from other storefronts, including the Epic Games Store and GOG.

If you quite fancy testing it out yourself, you’ll find Rainway available for download now from both the App Store and Google Play. The service is currently completely free while it continues to be developed and improved upon.

On the lookout for some hidden gems currently in early access? Well, here are 51 of the best for iPhone and Android