Niantic’s smash-hit AR title Pokemon Go is teaming up with beloved, long-running manga/anime series One Piece for a special crossover event at the end of the month. It’ll run from July 22nd through to July 29th, and it’ll give you the chance to nab an exclusive Straw Hat Pikachu.

This slightly bizarre pairing comes just in time for Pokemon Go’s third anniversary and One Piece’s 22nd anniversary. If you’re yet to read/watch anything One Piece-related, it started life all the way back in 1997 as part of Shueisha’s Weekly Shonen Jump magazine. The pirate-starring series has since gone from strength to strength, with several decent video game adaptations and the aforementioned anime series proving hugely popular.

The event will also add collectable straw hats for your trainer avatar. You can see these pictured below; they look kinda neat.

And if you’re from/currently living in Japan, you could make a quick trip to Kumamoto to see the special Pokestop One Piece statue and all-new art from the creator of One Piece, Eiichiro Oda. The statue and art are being displayed as part of a fundraising event in support of the city which was hit by massive earthquakes back in 2016. 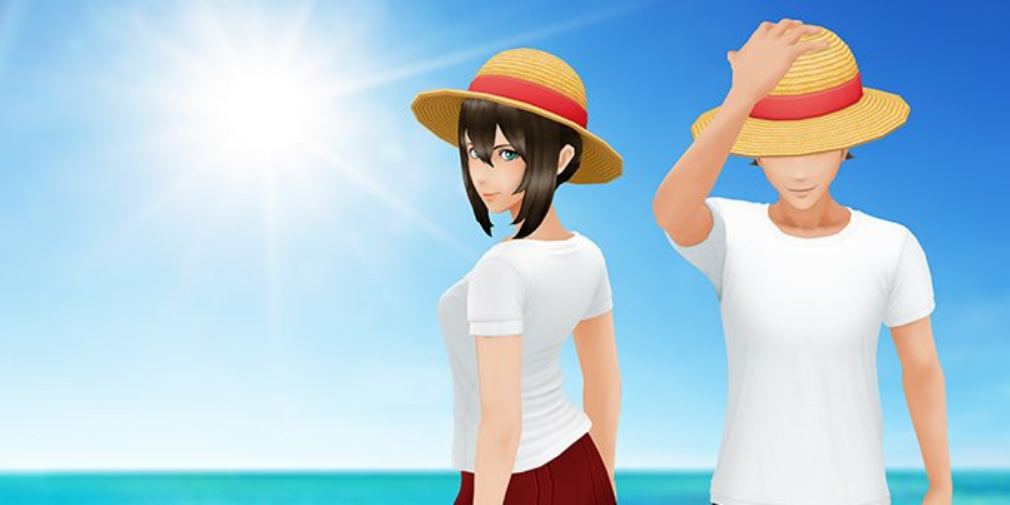 If you somehow missed out on it during the summer of 2016, you can head on over to the App Store or Google Play to download Pokemon Go for free. Look for the One Piece crossover event later this month, from July 22nd to July 29th.