As we grow closer to Christmas we can expect more games to release some festive-themed content. Pokemon Masters is no exception and has kicked off its seasonal celebrations today with a new login Rally, story event and new Pokemon for festive versions of existing Sync Pairs.

The login Rally is fairly straightforward as they often tend to be these days. Simply log in each day for the next 13 days and you’ll get 300 Gems each time. On the 14th day, you’ll grab yourself 3 evolution crystals. So that’s a total of 3900 Gems over a fortnight.

The new story event revolves around Rosa, who wants to make some good for all her friends on Pasio. The event runs until 1st January and will have both singleplayer and coop missions. The singleplayer portion of this won’t take you too long to complete but it does give you a chance to try out of the two new, Christmassy Sync Pairs.

That Sync Pair will be Rosa, in a Christmas getup, and her newly found Delibird. As with Rosa’s usual partner, Delibird is a support Pokemon having moves that allow it to buff its allies physical attack. Additionally, it also has an ability called All the Presents which increase the rate the move gauge fills up alongside raising their speed and other stats at random. 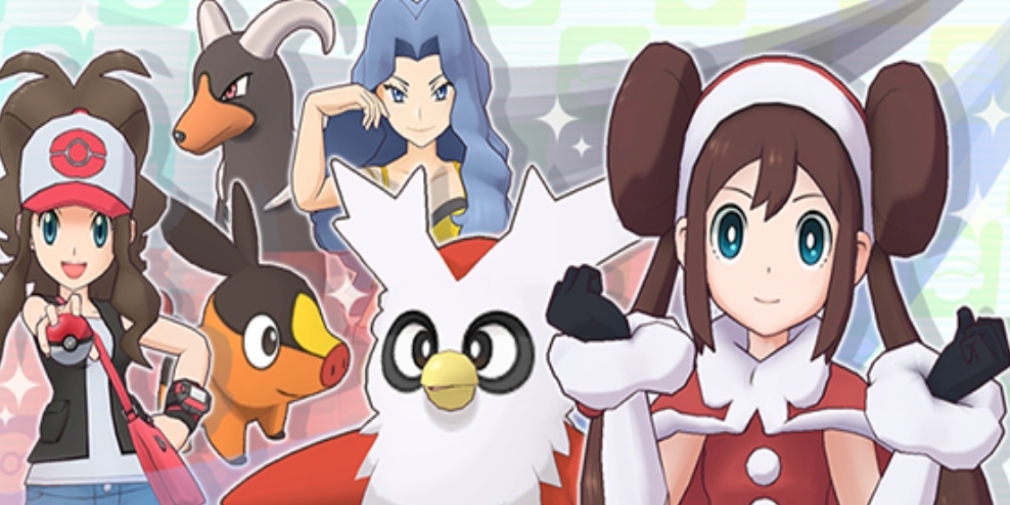 The second Sync Pair available is Siebold and Octillery. This duo takes on a tech role within their team. Octillery has access to numerous moves that can decrease your opponents’ accuracy or burn them. On top of that, it has passives that increase the likelihood of those effects from happening, undoubtedly making it a real nuisance.

Both pairs will have their own spotlight scout where you’ll have an increased chance to get them. The banner for Holiday Rosa will also include increased chances of getting Hilda & Tepig and Karen & Houndoom. Similarly, Holiday Siebold’s will also mean a greater chance of getting Blue & Pidgeot and Brendan and Treecko.

Pokemon Masters is available now on the App Store and Google Play. It’s a free-to-play game with in-app purchases.

Vote for YOUR Game of the Year in the Pocket Gamer People’s Choice Award 2020.