Pokemon Masters developers DeNA have announced today that the Mewtwo legendary event will be returning soon with a few adjustments. They’ve also updated the game with a few minor adjustments and quality of life changes.

The Legendary Event: Lurking Shadow was originally live back in December last year, with many irked with how it was structured, finding the whole thing far too grind heavy and co-op focused. This complaint has been lessened with the recent Rayquaza and Solgaleo events, though complaints about too much grinding remain.

Though there’s no set date for when the Mewtwo event will be live again we do know that it has been adjusted to include new single-player battles alongside some reward adjustments. On top of that, the items required to strengthen the pair have also changed, which should make the event more akin to the most recent ones.

Beyond that, the level caps of Sync Pairs have also been adjusted. The max level cap for both 3 and 4-star Sync Pairs has also been increased by 5, making the new final levels 115 and 120 respectively. This means 4-star Sync Pairs now have the same max level as 5-stars do. On top of that, if you have any grass Pokemon with 5 extra levels to increase now, the grass-type event is still live for some bonus experience until 24th February. 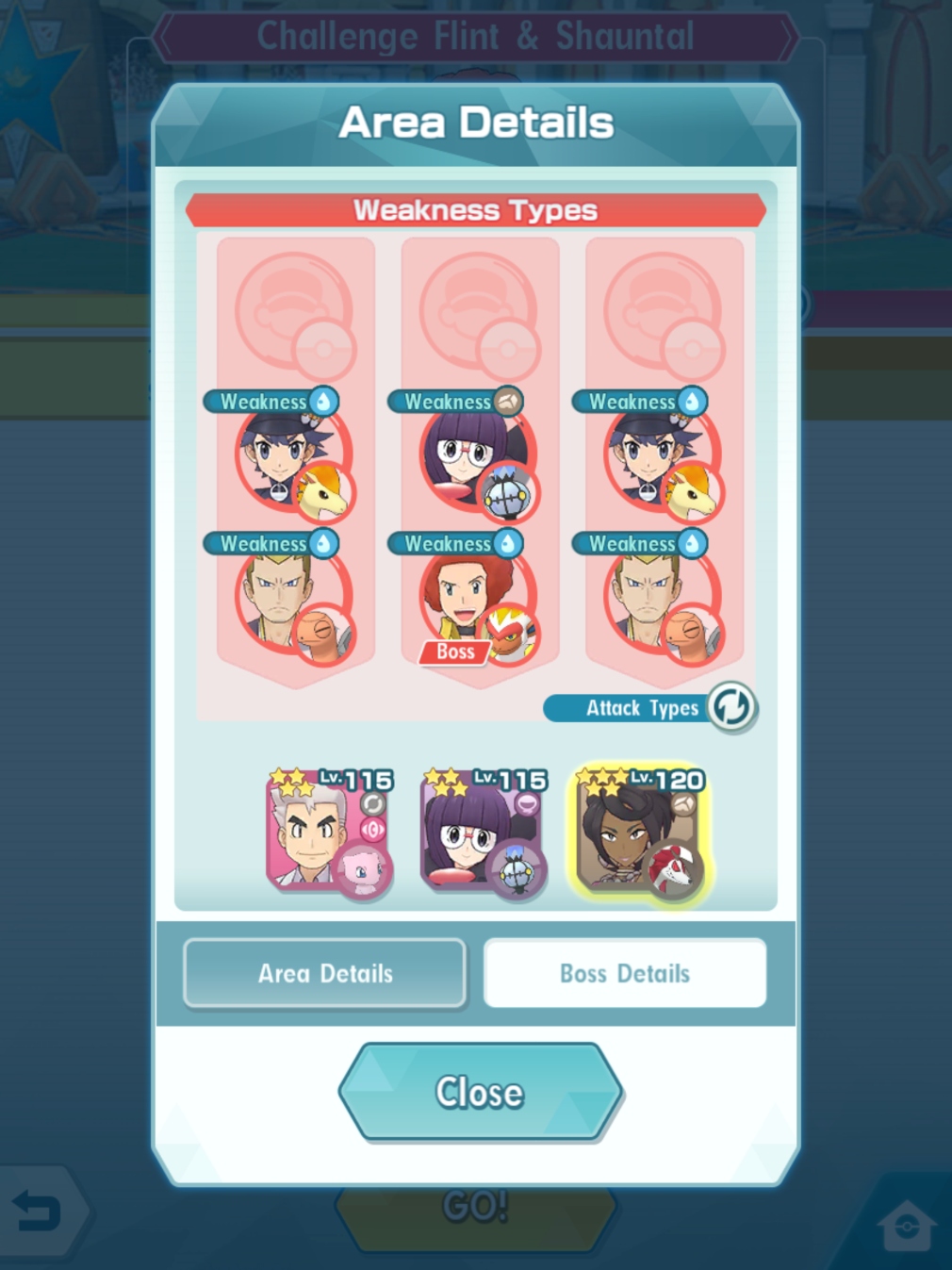 There have also been a few smaller adjustments to improve the general quality of life within Pokemon Masters. For instance, the Area Details screen can now be viewed in any area that contains a battle. The Sync Pairs that you’ll be facing in those fights will now also have their types, attack types and weaknesses viewable, with their weaknesses flashing if you have Sync Pair selected that will be super effective against them.

Pokemon Masters is available now over on the App Store and Google Play. It’s a free-to-play game with in-app purchases.

Need some pals to tackle the co-op missions? We’ve plenty of friend codes over here