In our last PUBG Mobile update, we briefly mentioned that the popular battle royale game is currently celebrating its two-year anniversary on phones. To commemorate the occasion there are a host of new events and a Royale Pass centred around the 2gether We Play name. I see what they did there.

Players will find a whole host of events, interactive games, anniversary exclusive items and achievements to engage with throughout the celebration. The whole idea is to promote having fun with other players with the event encouraging players to squad up with their pals.

If you queue up for Classic Mode and end up on Erangel there’s a chance you’ll come across a special Amusement Park Mode. These can appear randomly in three different places around the map and will contain a variety of different games players can interact with.

To interact with these different machines you will need game tokens. The different attractions on offer include games named Space War, What’s In The Box. Shooting Range, Hunt Game, Trampoline and Launcher. Each amusement park will have a high-rise Launcher that can propel players high into the air so they can glide about the map once again. 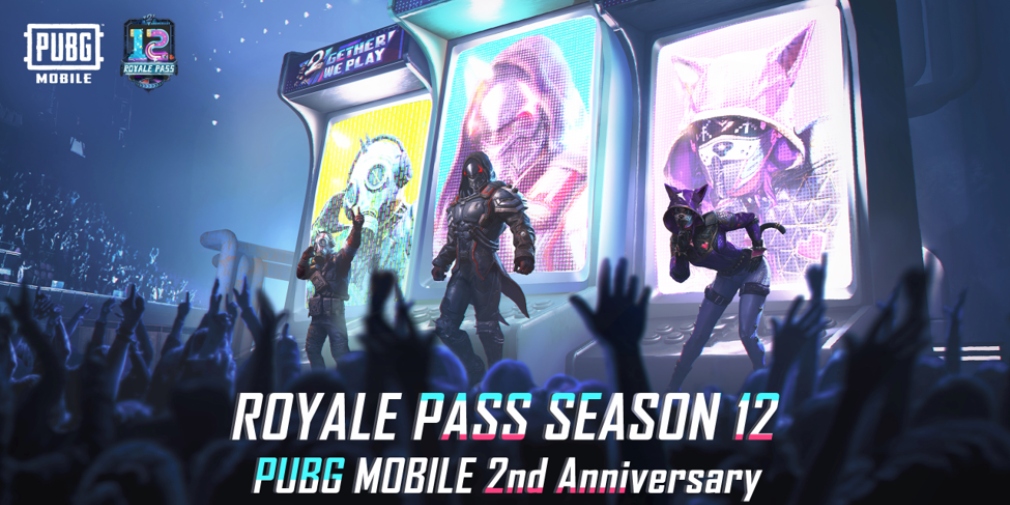 There are also several Anniversary Celebrations for players to engage with should they choose to do so. These come in the form of numerous achievements that encourage players to work together to hit certain criteria. Earning these achievements will net players a plethora of rewards.

Finally, the latest Royale Pass has also been released, allowing players to unlock a variety of exclusive anniversary-themed items. If you joined PUBG Mobile after the first-anniversary celebration, the items released to commemorate that are now available once more in the Redemption Shop.

PUBG Mobile is available now over on the App Store and Google Play. It’s a free-to-play game with in-app purchases.

New to PUBG Mobile or just looking for some tips? We’ve got you covered