SAAZ is a rhythm action game that’s been created by 3 person development team, Mohammadsadegh Maraei, who is based in Norway. The game is available now as a premium game for iOS devices.

SAAZ is intended to be a more minimalist take on a genre where the screen is often littered with moving background images or dazzling effects. Though I do enjoy those superfluous effects the idea of a more stripped back, straightforward rhythm action game is quite appealing as it has the potential to be a more relaxing experience.

That’s somewhat reflected in the type of music you’ll be timing your taps too as well with over 50 songs available in the game across classical, folk and electronic genres. This will include pieces from the likes of everyone’s go-to classical composer Ludwig Van Beethoven alongside Cécile Chaminade, Juan Alais and Sergei Rachmaninoff.

You can still expect it to provide a decent challenge with certain songs, however. More notes will naturally appear the more complex the song is and you have a limited number of mistakes you can make before getting a game over. However, a Zen mode is in production for people who just want to enjoy the game without added challenge. 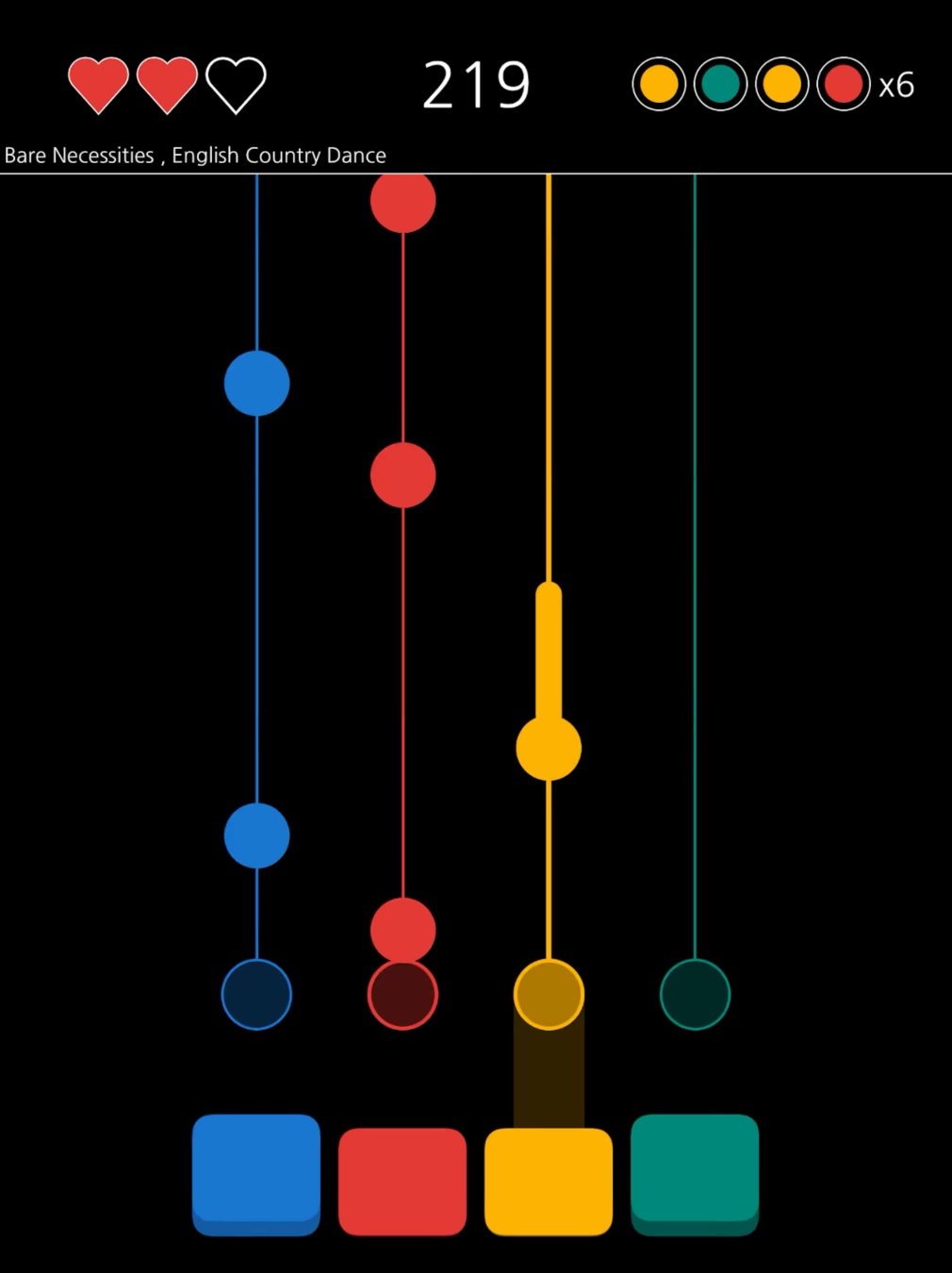 The developers aim to add new songs every week so there should be plenty of replay on offer as more updates are made to SAAZ. Each song is said to be tailor-made to give players a sensation that they’re really playing the songs, so I’ll be intrigued to see if they’ve achieved that.

There are also a few customisation options available with regards to the colour scheme of the game if you’re not too fond of the default. This includes a very simple black and white aesthetic if you want to add an even more classic feel to the game.

SAAZ is available now over on the App Store. It’s a premium title that costs $1.99.

Looking for new mobile games to play? Here are 8 of the best that released in February