StoneAge World, Netmarble’s prehistoric MMORPG, is headed for an iOS and Android launch on June 17th, with pre-downloads set to go live the day prior. It’s said to be an ambitious reimagining of the popular StoneAge series, which has actually been around for over 20 years. The reason you’ve perhaps never heard of it until now is that World is the first entry to launch globally.

It takes up back to the prehistoric world, where woolly mammoths and terrifying dinos roam. You’ll assume the role of a trainer, whose job it is to protect their land by collecting, training, and unleashing an army of killer pets. There are over 250 to be unlocked in total, and they run the gamut from cute pigs to man-eating dinosaurs.

And you’ll be needing all the help you can get if you’re to take on the up-and-coming machines. It’s not all about high-stakes wars, though, as you’ll also spend a good deal of time exploring the world of Tectonika and taking in the sights.

StoneAge World’s pre-registration campaign is still ongoing, with some decent rewards up for grabs. Everyone who pre-registers ahead of launch will net themselves 1,000,000 Stones (that’s the game’s main currency), while those who pre-register via the App Store and Google Play will also receive 50,000 Shells (premium currency). Not a bad way to start out. 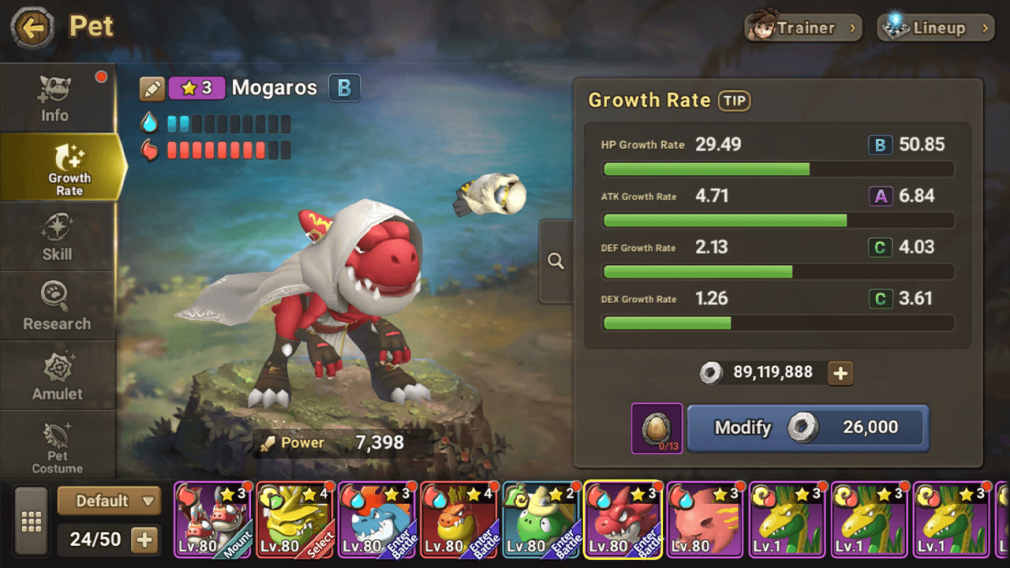 It looks to be a fairly straightforward, kid-friendly MMORPG experience. Even if it’s not something I’ll sink hours into, I’m still curious to see what has made the series such a hit over the years.

If you’re similarly interested, you’ll find StoneAge World available for pre-registration now from over on the App Store and Google Play. It’s a free-to-play game, and it’ll launch on June 17th.

In need of some top-tier RPGs? Here are 25 of the best for iPhone & iPad